The Gene of Science and Technology To fulfill users’ requirements and improve users’ experience, F-Road constantly develops and updates its products through independent R&D and technological innovation. At the moment, we hold 12 patents, 24 software copyrights, and 46 registered trademarks. The patents acquisition not only shows F-Road’s technical strength, but also benefits further improvement of its IPR structure, therefore increasing the core competitive power. 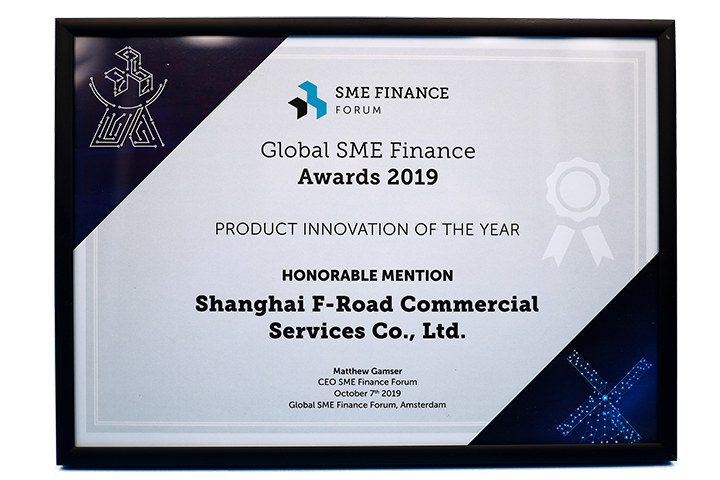 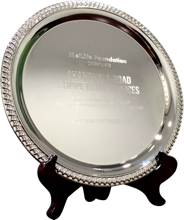 On June 30th 2015, F-Road received the only award by the WSJ committee for Asia-Pacific Financial Inclusion Challenge, as well as the technology award.

On December 16th 2014, F-Road’s SIM-card-overlay was chosen by China’s Banking Regulatory Commission (CBRC) expert as the only project in China to represent as a successful case in providing sustainable financial service for people in poor rural area in the awarding which is initiated by Asia-Pacific Agro-loan Association. It was awarded in March 2015 in Manila. 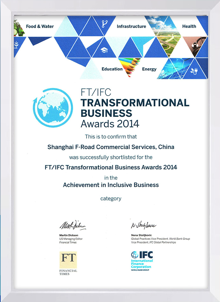 In 2013, a platform project initiated by F-Road won the second place of the 2013 Annual Banking Technology Development of People’s Bank of China (PBOC). This platform is a convenient mobile financial service platform that based on double models-- mobile phone application and SIM-card-overlay.

F-Road was founded. It signed contract with the first partner bank—Zhuhai RCB, the first SIM-card-overlay came into service.

The mobile bank app was implemented in Chongqing RCB.

SIM-card-overlay was issued in provincial credit union for the first time.

Over 1 million SIM-card-overlays are in use.

Users of SIM-card-overlay broke over 15 million.

F-Road invested in Pakistan Zing Digital and was put on the shareholder list. 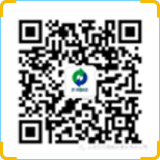